We left Borrego Springs via S22 over the extremely steep and rock strewn mountains to ultimately land in San Diego. As we have seen time and time again at the crest the landscape changes and we descended into Ranchita and a high valley filled with lush green grass, “full sized” trees and gorgeous, open range.  It actually felt like part of back home in Maryland. 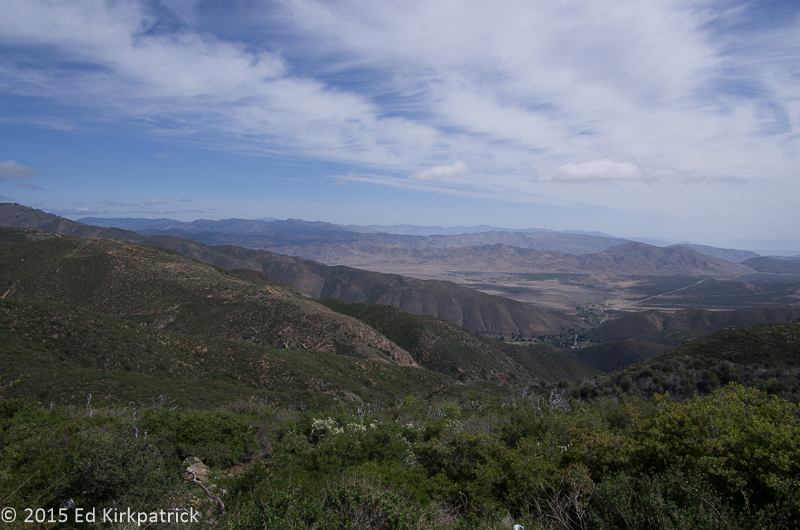 Outside and above Julien, California.

On RT. 70 we came into the cute little town of Santa Ysabel and the first building we saw was the Julian Pie Company….. yes we did and it was DELICIOUS! Driving on to the town Julian we continued our beautiful drive onto smaller and smaller roads on over to Lower Otay Lake and sort of slid into San Diego the back way.

We camped at Mission Bay RV Resort right in town on the water and rented a car for our ten day stay. We had a wonderful visit with our son Scott’s roommate from his first tour in Iraq, John (Petey), his lovely wife Natalie and their sweetheart Golden Retriever Grizzly. We also saw a longtime friend from our ballooning days Jacque and her husband Bruce which was great too. We’re still not sure about the city however. The climate is amazing, the drivers are COMPLETELY NUTS and the expense of everything, ($40 to park for dinner one evening) and street layout confusing, all surprised us. We did have fun and saw lots of neat stuff but it’s not on the list of possible places to live. 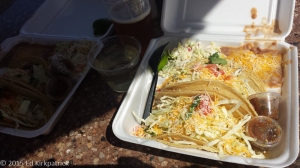 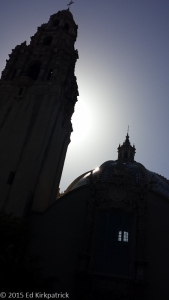 Heading off to Palm Springs where I had visited with my sister Ellen back in maybe 1990 we arrived at Happy Traveler RV Park practically right next to one of the free trolley stops to discover the Thursday Night Street Fair was soon going to be setting up! We hopped on the trolley, walked around the shops, had drinks and watched two real Shelby Cobras get off-loaded from their trailer right next to us. One was being raffled off to benefit the Wounded Warriors Project and we bought six tickets for the drawing in January. We then had a very nice steak dinner and wandered around the street fair for two hours or so. Lots of fun! 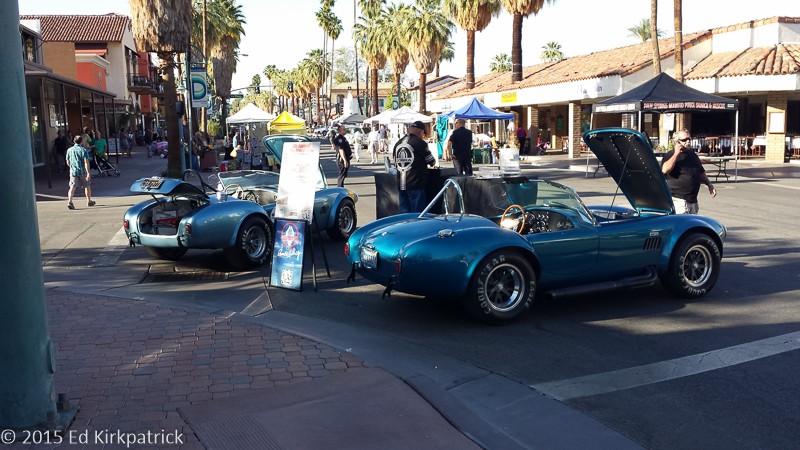 Shelby Cobra’s at the street fair 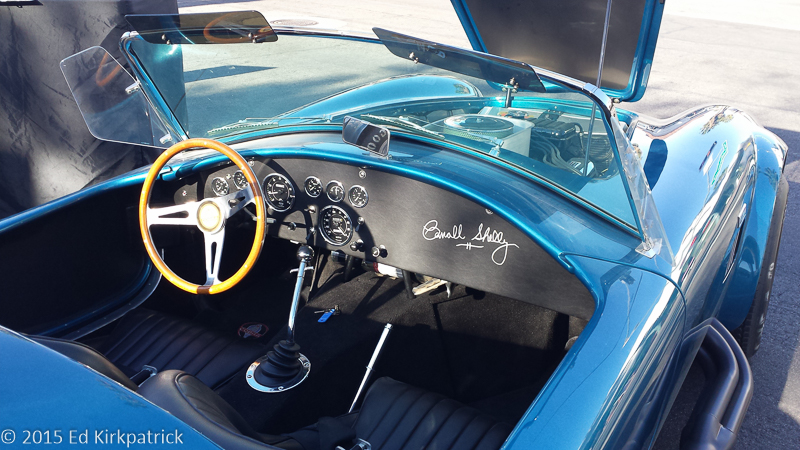 From Palm Springs we headed up Morongo Valley and over to Joshua Tree National Park, which being the weekend was full of people with no camping spaces open and rather flat light for photographing. It is beautiful and we drove around some but put it on our “will return list”.

Driving out 395 on our way to Kernville at the southern end of the Sierra Nevada and the Sequoia National Forest the first bit of this famously beautiful road was dead flat and barren then rolling short hills and poor ground. Closer to RT 178 and then our turn off onto Sierra Way the landscape is prettier and grass covered, although the grass is completely brown and the once very large Isabella Lake is mostly dried up.

Isabella Lake or what’s left of it…

Kernville on the Kern River is a nice little town and when there’s enough water a big white water rafting Mecca. The drive out of town up into the Sierras on Mt. Hwy. 99 along the Kern is beautiful. There are lots of dry camping grounds however, many were still closed from winter and as it was the weekend those where we could fit and that were open, were filled. We did manage to find a spot in two different campgrounds the two nights we stayed.

That’s more than enough this time…. we’ll tell you about HUGE trees and where your food and vino come from next post! 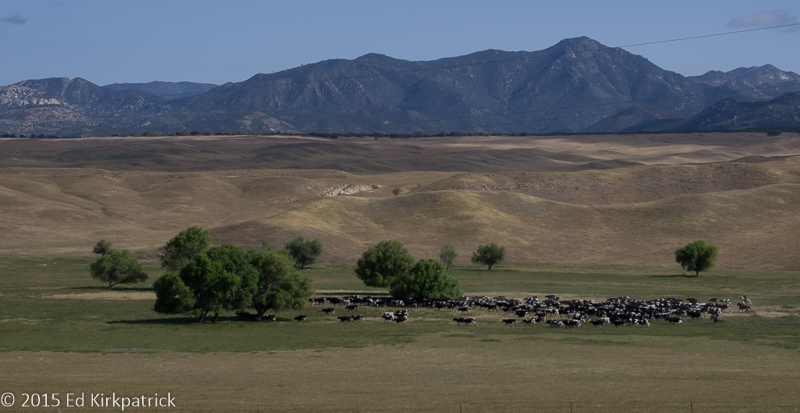 Cattle drive the old fashioned way even if it is Holsteins 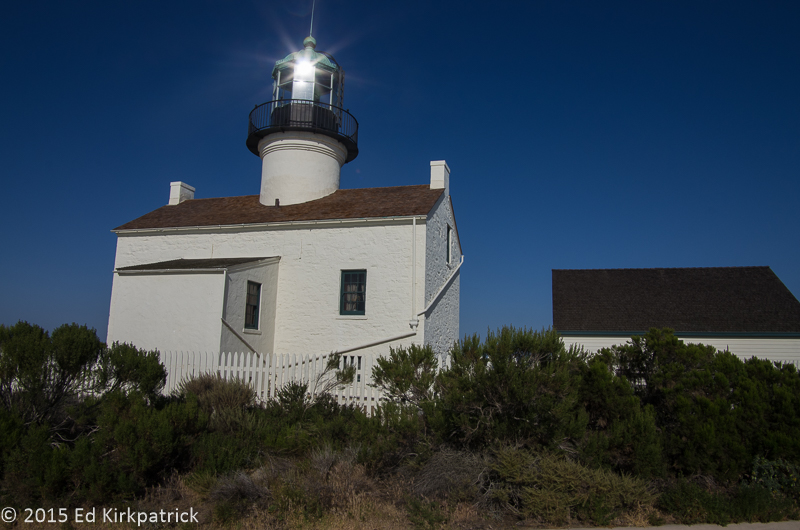 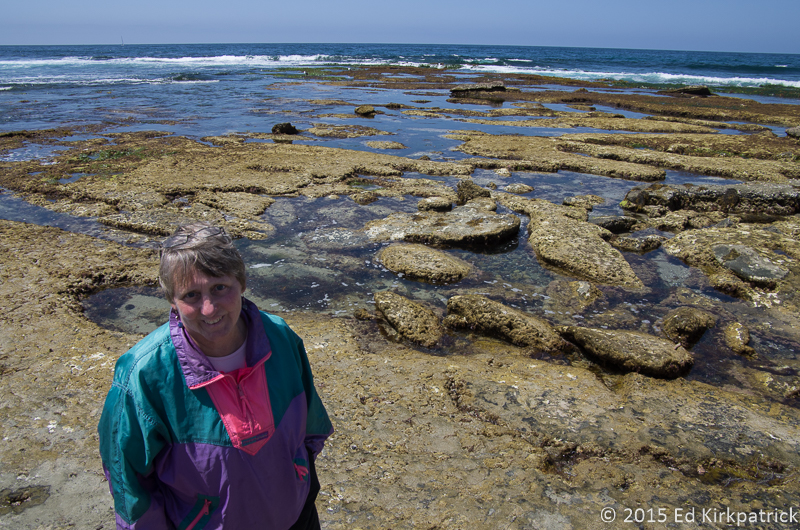 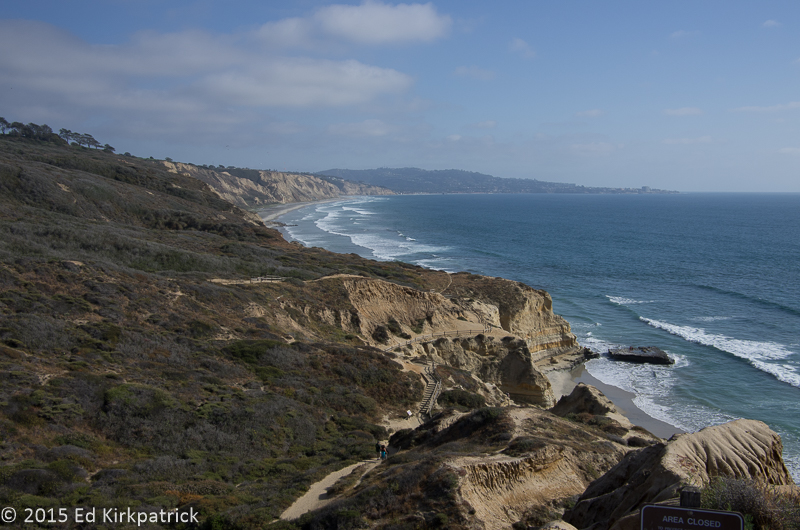 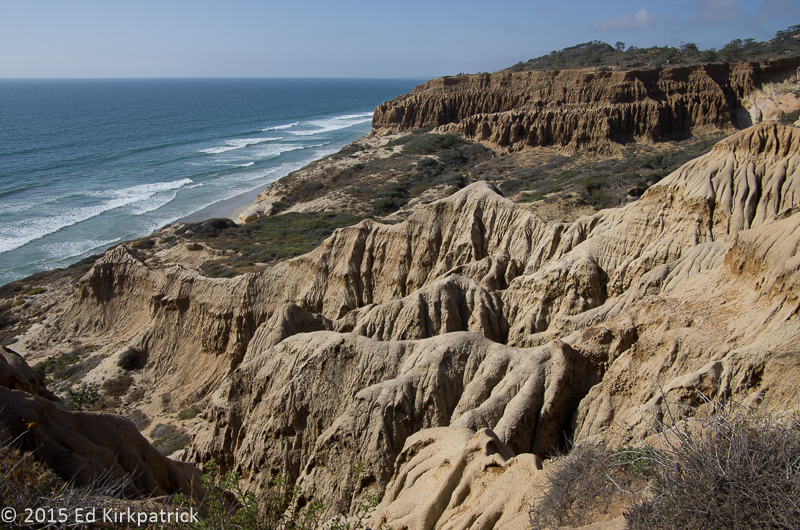 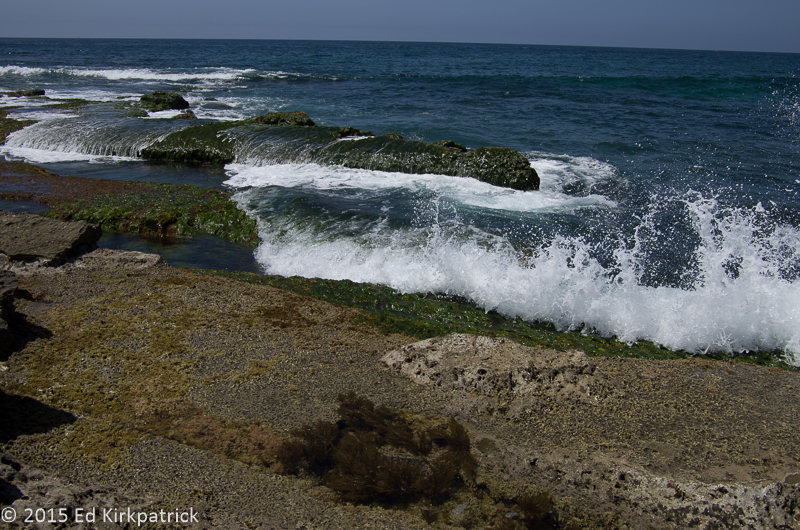 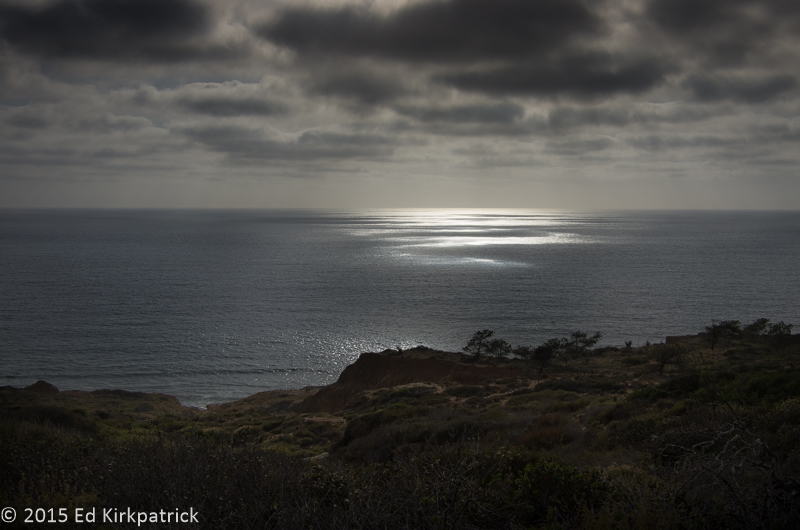 Late afternoon over the Pacific